Aperco is an Israeli rock band influenced by classic rock bands of the 70’s combined with elements of progressive rock. The Melodies and symphonic sound are those that characterize the music of Aperco.

The band was officially formed in 2013 and began working on their album.

Two years ago, Aperco began recording together with their producer Gideon Ricardo and their previous keyboard player Tal Maizel on their first album "The Battle" - A concept album full of motives depicting a person’s life cycle while each track in the album describes a different emotional stage. All Aperco’s concerts across the country were Sold Out.

The digital album can be purchased from bandcamp and Itunes:

In October 2014, Aperco released their first single, Focused, which was selected to be the theme of two radio programs.

In October 2015, the band released another single “Dissonant sound Within” this particular song was ranked as the most played song on the radio in 2016.

Aperco were chosen as the opening act for Deep Purple’s big concert in Israel on may 2016, in honor of their entry to the “Rock and Roll Hall of Fame”

In October 2018, Aperco released their 1st single from their upcoming album, Loving you.

Feel free to contact us for booking, press, technical questions, or just to chat with us.. 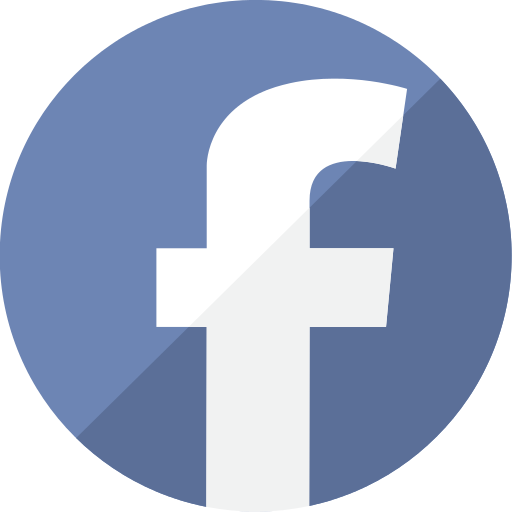 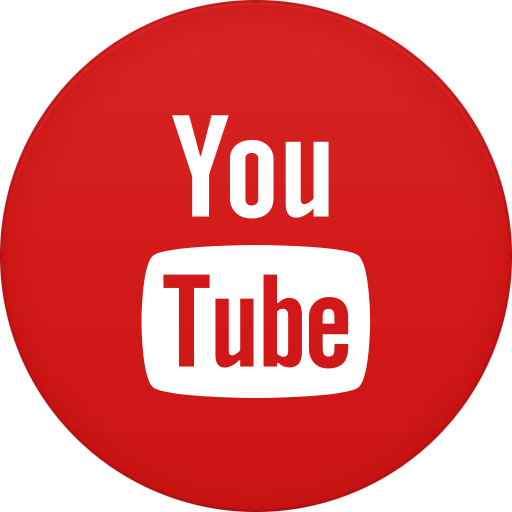